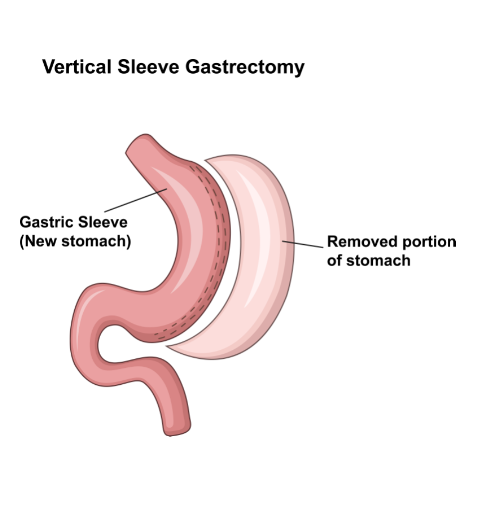 A number patients who have received a gastric band for weight loss have found that it has failed or complications have arisen over time from its placement.. One of the most medically sound approaches to this problem is to convert gastric band procedures to either a sleeve gastrectomy or gastric bypass.

The Need for Revision

Unfortunately, some patients with gastric bands have been shown to regain weight after initial loss more easily and have the possibility of being exposed to serious, long-term complications from the gastric band. Recent studies show that the number of gastric bands being placed are decreasing dramatically, because of these very reasons. When converting a gastric band to sleeve gastrectomy or gastric bypass, patients experience more sustained weight loss than the initial surgery with gastric band placement. However, revisional surgery is always more risky than the initial operation. This is important when considering whether or not to have a revisional surgery.

The next question patients often have once they have decided to remove the gastric band is which procedure to have- sleeve gastrectomy or gastric bypass. The revision surgery to a sleeve gastrectomy allowed patients to have lower rates of malnutrition (anemia, vitamin deficiency, etc.) than with the sleeve gastrectomy. However, the gastric bypass has lower rates of gastric reflux than the sleeve. Each patient is different- and the decision to have a sleeve or bypass is made based on what is best for each individual patient. This suggests that for patients exhibiting difficulty after placement of a gastric band can have another opportunity for success, and that the odds are in their favor. With follow-up after revisional surgery, patients had reversed their previous trend and were losing weight on track with the program.

Researchers suggest that the gastric band experiences a failure in 1/3 of their patients. In order to correct this issue, surgeons have typically simply removed the band and considered it a failure for the patient. However, doctors now suggest that the patients are not always at fault for the failure. Instead of simply removing the gastric band, laparoscopic surgery is used to remove the band and convert to the sleeve gastrectomy or gastric bypass.

The actual sleeve gastrectomy is typically performed laparoscopically and involves removing approximately 80% of the stomach and reshaping the remaining stomach into a tube that looks similar to a banana.

Reducing the size of the stomach does two things to help promote weight loss. First, it reduces the amount of space that is available to store food, meaning that it is harder for patients to overeat. Second, it reduces the blood flow to the stomach that helps to break down and process food. As patients lose weight, they also see additional benefits to the lowering of their blood pressure and reduced likelihood of heart disease.

The gastric bypass is performed by creating a small pouch from the original stomach, and re-routing the bowel so that less food is absorbed. The re-routing of the intestines involves disconnecting and connecting the bowel at different locations.

When it is Used

Typically, sleeve gastrectomy or gastric bypass is performed after a patient has shown the ability to independently lose weight by themselves. This helps to ensure that patients have changed their habits to understand and follow changes with diet, lifestyle, and behavior. All of these factors help to increase to likelihood of success after their operation. However, the conversion process is especially exciting because it is having success in treating patients who were previously unsuccessful with another approach.

Any major surgery does pose some significant risks to patients, and sleeve gastrectomy is no exception. Some of the risks include:

The laparoscopic approach helps to reduce the potential of infection and reduce the overall healing time that can be required for each patient.

​​​​​​​If you have a gastric band placed and still have difficulty in losing weight, or have significant weight regain, then contact our office to speak with us regarding Laparoscopic Conversion to Sleeve Gastrectomy Surgery in Long Island, NY. Converting a gastric band into a sleeve gastrectomy or gastric bypass could have great effects on your long-term health. 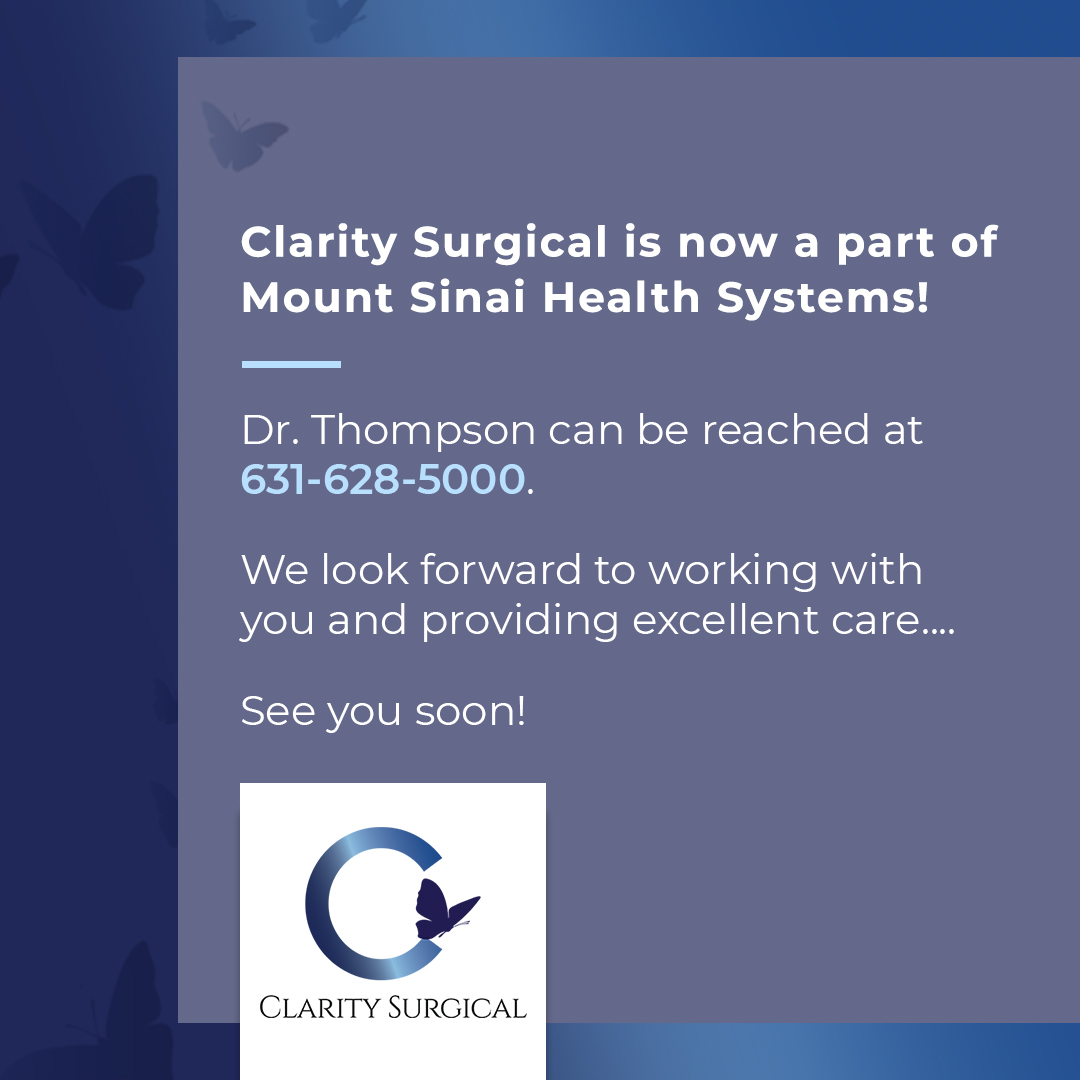