When Do You Need Surgery For Diverticulitis 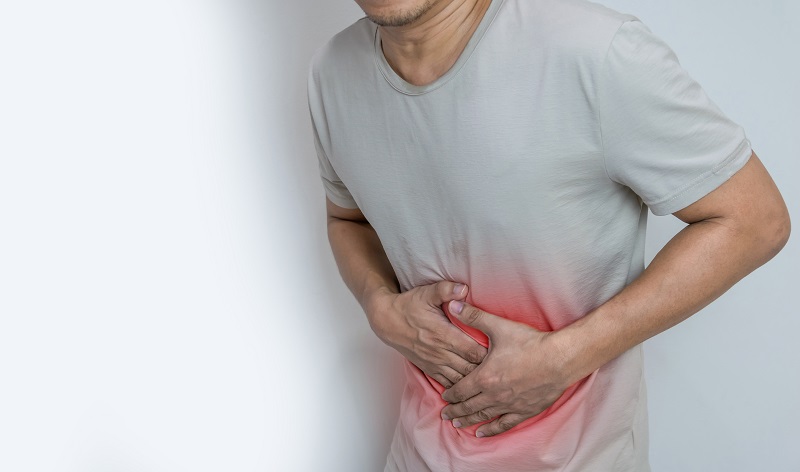 Diverticulitis is a painful experience for patients who are dealing with it. It’s also somewhat common, particularly in adults over the age of 50.

Diverticula don’t cause problems for the majority of people, however. Sometimes, though, they can get inflamed and cause pain and other symptoms. When this happens, the condition is called diverticulitis.

Diverticulitis has symptoms that could be nearly any abdominal problem. The most common symptoms of diverticulitis are abdominal pain (which can be severe), nausea, vomiting, fever, and constipation.

There is a more severe form of diverticulitis called complicated diverticular disease. This happens if diverticulitis is found in addition to abscess, fistula, bleeding, phlegmon, perforation of the intestine, or some other obstruction.

Most patients that come in with similar symptoms are run through a gamut of tests. This is because the symptoms of diverticulitis are common to many other ailments. A doctor will likely order an ultrasound, a colonoscopy, and a stool test. There are other tests that the doctor may have you do in order to rule out other causes such as a blood test or a pelvic exam.

Most diverticulitis cases are treated with antibiotics in order to eliminate any bacteria that could be causing the inflammation. However, sometimes surgery is required to deal with diverticulitis.

A primary bowel resection may be performed, which is when the inflamed part of the intestine is removed. This can be performed laparoscopically. Learn more about laparoscopic surgery in this article!

When Is Surgery Necessary For Diverticulitis?

Diverticulitis is usually treated with antibiotics, a liquid diet, and maintaining a high fiber whole foods diet after the antibiotic course. Some severe cases may result in primary bowel resection or even a colostomy. So when is the best time to have diverticulitis surgery?