What Are the Symptoms & Causes of Bile Duct Obstruction 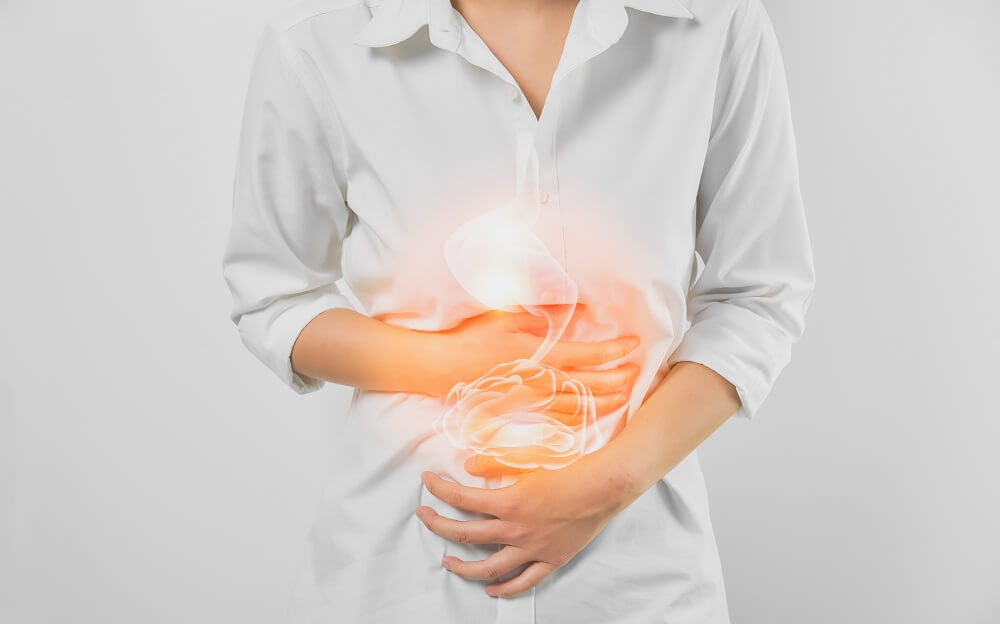 Bile duct obstruction, or biliary obstruction, is a very painful condition that could lead to serious problems. It occurs when one or more of the ducts that carry bile from the liver to the gallbladder, or from there to the small intestine, gets blocked up.

Bile itself is a liquid that contains several different components. Among them are bile salts, which help the body digest fats. It travels to and from the gallbladder through bile ducts, which are openings specifically meant to carry bile.

There are some tell-tale signs of bile duct obstruction that you should know. If you think you have any of the following symptoms, see a doctor or visit us at Clarity Surgical to diagnose and treat Bile Duct Obstruction in Long Island, NY.

●       dark urine which is caused by bilirubin passing through the kidneys, and

●       pale-colored stools which are caused by a lack of bilirubin in the stool.

If these symptoms are present, it’s like due to a problem with the gallbladder. Other noticeable symptoms are abdominal pain (particularly in the upper right quadrant), nausea, vomiting, and fever.

When you go into the doctor’s office, the doctor will do some blood tests to see if bile duct obstruction is actually the problem. Here are some signs that the doctor is looking for:

Bile duct obstruction can be caused by several different factors, however the most common of them is gallstones. Gallstones are formed due to hardened deposits of either cholesterol or bilirubin, both of which are found in bile. Gallstones made of cholesterol are the most common, and they don’t show up on CT scans. They’re most common in females, people over 40, overweight patients, people of Native American or Hispanic descent, and those who report a family history of gallstones.

There are other potential causes of bile duct obstruction, including pancreatic or bile duct tumors, bile duct inflammation, injury, cysts, or enlarged nodes.

More often than not, these tumors originate in the pancreas. For this reason, bile duct obstruction is a potential symptom of pancreatic cancer. The prognosis for pancreatic cancer patients varies greatly, depending on when it’s caught, but generally if the cancer has caused these obstructions, it’s likely that the cancer is in an advanced stage.
Back to Hompage