Pyloroplasty for the Treatment of Gastroparesis 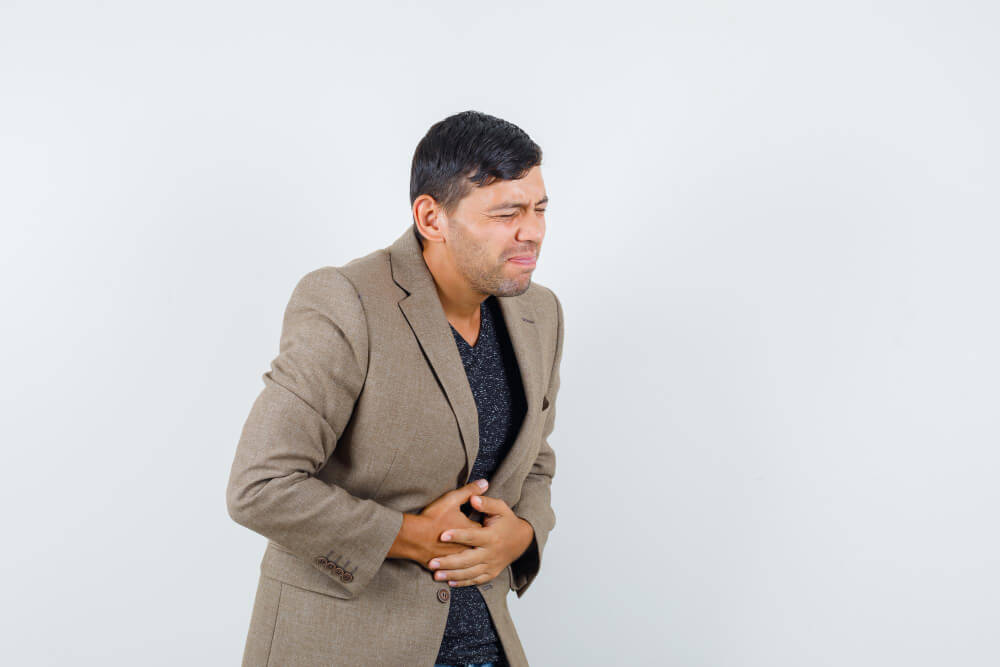 Gastroparesis is a condition that affects about 50 out of every 100,000 people in the U.S. Impacting the normal movements of the stomach muscles, it inhibits motility, leading to struggles with properly emptying the stomach.

Due to the way it impacts digestion, gastroparesis can cause numerous problems, many of which make daily life difficult. These include:

Given the severe impacts of the disease, most people with it require some form of intervention to live well. One option is pyloroplasty.

With gastroparesis, most doctors prefer to use conservative methods first, such as medication and changes to diet and lifestyle. However, if these fail to help the condition, pyloroplasty is the most common surgery used to treat gastroparesis.

How Pyloroplasty for Gastroparesis Is Performed

In the vast majority of cases, laparoscopic pyloroplasty is the method of choice. This is a minimally invasive approach that allows for faster healing and reduced risk of complications. Usually, three to four small incisions are made to allow for the surgical instruments to access the abdominal cavity. The abdomen is inflated, and the surgery is performed using a high-definition camera for guidance.

An incision is made to the muscles that form the pyloric sphincter. This results in a wider opening, which should make it easier for food to flow from the stomach to the small intestine. The pyloric valve is also reshaped to ensure this improved flow lasts long term.

For most patients, pyloroplasty will deliver the results they need. However, this isn’t always the case. Like all surgeries, there will be patients who fall into the minority and don’t see much of a difference after their procedure. For those who experience postoperative gastroparesis, additional procedures may be required, including pyloroplasty revision and even a laparoscopic cholecystectomy.

In Nassau County, Clarity Surgical offers access to all the procedures you require, including laparoscopic pyloroplasty and cholecystectomy. To learn more, call our facility and schedule a consultation.