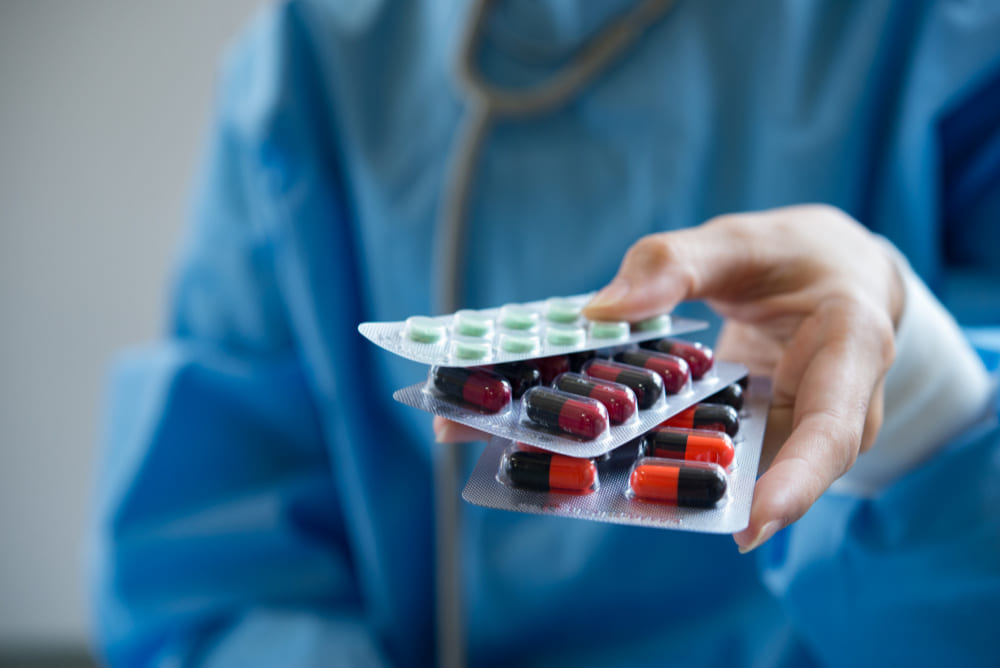 Gastric sleeve pain isn’t exceptional. In fact, many believe it to be one of the least painful bariatric surgeries. However, any surgery is going to trigger certain responses in your body, and pain is a part of that

After bariatric surgery in Long Island, you will be put on a pain management plan designed by your doctor. This plan should be tailored to you and the type of surgery you had.

For example, if you have had issues with certain prescription pain medications in the past, these should be avoided. In general, taking pills after gastric sleeve is not recommended for at least two weeks, and then they need to be crushed for a while until you can handle taking them whole.

Your doctor should also give you a list of over-the-counter medications you can take and those you should avoid at all costs.

Non-steroidal anti-inflammatory medications (NSAIDs) are some of the most common over-the-counter pain medications available. However, they are not safe for those who have just had any type of bariatric surgery. This is because they cause ulcers to develop, which are very hard to treat after gastric sleeve surgery.

Examples of over-the-counter NSAIDs include:

Remember: do not take prescription medications that were prescribed to others. While a well-meaning friend might suggest that you take leftover medication they have when you are in pain, many prescription painkillers are also NSAIDs. These include:

Pain Medications You Can Take After Gastric Sleeve Surgery

How Long Does It Take to Recover from Gastric Sleeve Surgery? In most cases, the pain only lasts a few weeks, with the majority being gone after the first 1-2 weeks. Patients should try to get lots of rest, take their medications according to schedule, and focus on the positives, like how they are losing weight after gastric sleeve surgery.

Once the after-surgery pain is gone, you should not feel any more unless you overeat. Remember: stretching your stomach after a gastric sleeve is possible and should be avoided.