Does A Gluten Free Diet Help You Lose Weight? 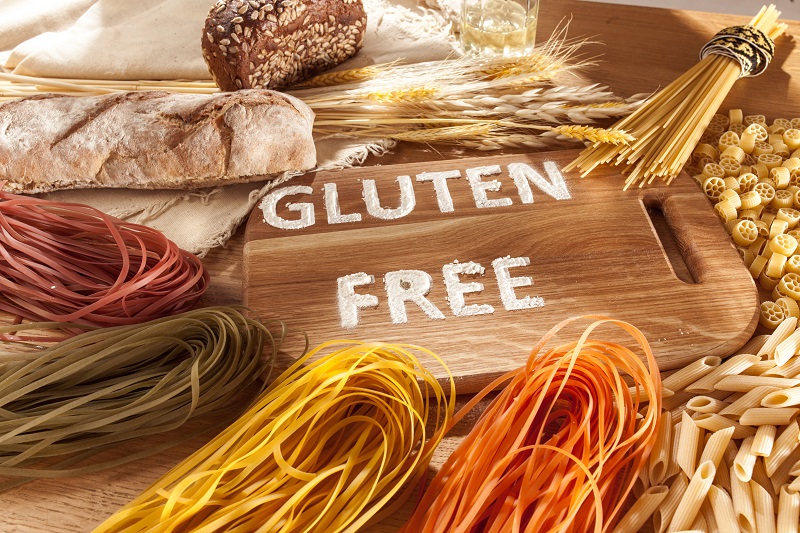 Those who are looking to lose weight have undoubtedly come across a variety of diets that are recommended by so-called weight loss experts. Some experts recommend a vegan diet, whereas others recommend a ketogenic diet. One of these diets is a diet that is completely free of gluten, which is a protein mixture found in a variety of products containing wheat, barley, and rye.

So does a gluten free diet help you lose weight? This article will explore this trend and help you figure out if it’s something you should do.

Humans have been consuming foods containing gluten since before the start of civilization. It’s theorized that the cultivation of wheat and barley directly led to the population growth that supported the creation of civilization.

Gluten free diets, on the other hand, are a relatively new invention, and they were created as a response to an incurable disease called celiac disease. Those affected by celiac disease have a severe gluten intolerance due to an auto-immune disorder.

Gluten free diets are also used by those with gluten intolerance, which is a condition not related to celiac disease where gluten cannot be digested properly.

Can You Lose Weight On A Gluten Free Diet?

This question is a bit of a loaded one, because you can lose weight on a diet with any restrictions (or lack thereof). It’s a simple math problem (although the biology behind it is complex): calories in versus calories out. Eat fewer calories than you burn, and you will lose weight.

However, there is no evidence that a gluten free diet will actually help you lose weight better than any other diet. In fact, a gluten free diet is not likely to be a healthier diet than one containing gluten. Gluten containing products are often fortified with essential nutrients such as folate, iron, and thiamin.

Celiacs and gluten intolerant people avoid eating gluten because eating it causes them abdominal pain and other problems that can prevent them from functioning. If you are not among either of these groups, and you don’t have a gluten allergy, there is no reason to stick to a gluten free diet.

Learn more about non-surgical weight loss techniques in this article!