Can I Have Lap Band Weight Loss Surgery After Gastric Bypass? 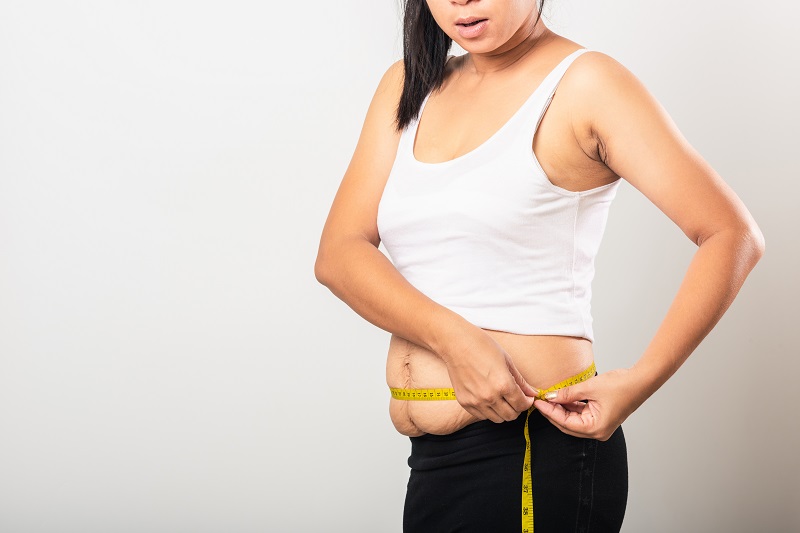 There are numerous ways that individuals use to lose weight such as exercise, dieting, pills, and surgery.  The success of each method varies since with some the weight loss is immediate while with others, it takes a while.  Gastric bypass surgery is one of the weight loss methods that has gained popularity.  Individuals who have had a successful gastric bypass surgery have reported being able to lose weight quickly and see an improvement in their health. While the surgery has been helpful in weight loss, individuals have reported regaining the lost weight, a big setback in their weight loss journey.

Fortunately for these patients, surgeons have come up with a way to assist further weight loss using an adjustable gastric band (also known as the Lap-Band) to restrict the size of the post-bypass stomach pouch. Here’s what you need to know about band over bypass.

This is a type of bariatric surgery that involves the reduction of the stomach size to help an individual eat less food.  The surgeon also does a bypass on the small intestine to reduce calorie absorption.  For those individuals who have gained weight after the surgery, a band over the bypass can be beneficial to them.

After thorough investigation, bariatric surgeons will do a lap band after gastric bypass by placing an inflatable ring at the top of the stomach known as the laparoscopic adjustable gastric band (LAGB).

How effective is the lap band?

The stomach band promotes weight loss by helping promote feelings of fullness since the size of the stomach is reduced further. The band is filled with saline and the restriction is regulated by the addition or removal of the saline.  As a result, the individual eats less which aids in weight loss.  The success of the lap band is determined by the ability of the individual to maintain a healthy lifestyle, eat healthily and visit the doctor regularly.

While it is a safer option than redoing the gastric bypass, the lap band procedure is not risk-free. There is a possibility that the LAGB can wear away into the gastric pouch which would then necessitate a removal.

A gastric sleeve after lap band removal can be done to help the individual to continue losing weight. A gastric sleeve surgery involves the removal of 70-80% of the stomach which reduces its volume hence an increase in feelings of fullness.  The success rate of a gastric sleeve is 80-90%.

So, if you've had gastric bypass surgery and you have started regaining the weight you lost, then a lap band over bypass can be beneficial to you.

Clarity Surgical has some of the best bariatric surgeons on Long Island and has been performing lap band removal surgery and gastric bypass in Huntington Station for over a decade. Learn more about Clarity Surgical!